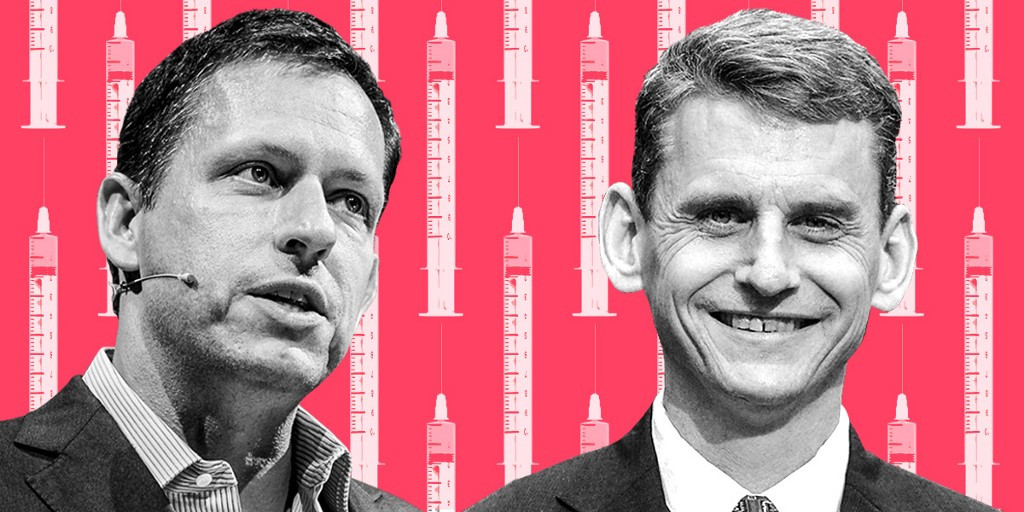 The strange saga of a dying researcher desperate to cure herpes.

Peter Thiel’s investment in a startup called Rational Vaccines made headlines when a Kaiser Health News story showed the company making a sloppy end run around the U.S. Food and Drug Administration, which, Thiel has argued, gets in the way of innovation. Rather than testing a herpes vaccine in the U.S. with safety oversight by a group known as an institutional review board or IRB, Rational Vaccines’ cofounder William Halford injected himself and his family with the vaccine and flew 20 people with herpes to St. Kitts for shots. The lack of IRB oversight stood out to critics as especially dangerous and unethical.

But the story is more complicated — and more interesting — than a focus on Thiel’s involvement suggests. In fact, Thiel’s money could help this company’s prospective herpes treatments get on a better track. This matters greatly because herpes is painful and staggeringly widespread. The Centers for Disease Control and Prevention says at least one out of six people between 14 and 49 have genital herpes.

It’s worth noting that Thiel Capital and Thiel’s Founders Fund invested in the company this year, and the controversial trial in St. Kitts happened last year, under the direction of Halford, a professor at Southern Illinois University. (For the most positive possible description of that trial, you can read this article from Southern Illinois’s communications department or before long watch a documentary about Halford.) He had spent about 10 years pursuing herpes vaccines that use a “live attenuated” virus — a version that is engineered to be non-infectious. Other herpes vaccines deploy “subunits,” or pieces of the virus, in hopes of preparing the immune response to destroy the real virus. Halford was certain that live viruses would be much more powerful at preventing herpes infections and reducing or stopping outbreaks in people who already are infected. Vaccines for other diseases use live viruses, but the approach can be riskier because the viruses sometimes revert to form and cause the disease.

A well-funded researcher would have patiently taken years to test his vaccines with control groups and abundant safety protocols. But Halford was not well-funded; until this year the company had raised just $1.2 million from Halford, his family and friends, and Rational’s CEO, a movie producer named Augustín Fernández III. And Halford, who believed the FDA unduly bogged down research, was certainly not patient. He was diagnosed with terminal cancer in 2011. (He died this year, at age 48.)

In other words, the story at this point has nothing to do with Thiel. Halford hurried into the 2016 trial in St. Kitts because he was eager to make progress before he died. He knew he was skirting around cherished rules, but he argued that it was ethical because he was trying to alleviate the suffering of herpes patients as soon as possible.

“Some readers may find this course of action reckless, as it deviates from how HSV-2 vaccines have traditionally advanced to U.S. clinical trials,” he wrote in a paper last year that described the St. Kitts trial and more than two dozen injections he had given to himself. “However, from my perspective, I would suggest the opposite. The protracted process by which HSV-2 vaccines currently advance to U.S. clinical trials is well meaning, but violates the Hippocratic Oath; do not harm!”

Indeed, if his vaccines work as well as he claimed at reducing outbreaks, we’ll probably celebrate this maverick who defied convention. Some people injected in the St. Kitts trial seem to consider him a hero. However, after this story was first published I heard from a trial participant who had an adverse reaction and says others did as well.

It’s obvious that in his rush, Halford didn’t button everything up.

For example, he said — and Fernández still says — that one of his live virus vaccines has been shown to be 100 times more effective than a subunit vaccine developed by GlaxoSmithKline. That claim, based on animal tests, isn’t clearly reflected in the data. Because of the power of live virus vaccines, “it could very well be right,” says Josh Bloom, who has followed Rational Vaccines’ progress closely as director of chemical and pharmaceutical sciences at the American Council on Science and Health and admired Halford’s zeal for helping patients. “But there’s nothing in the literature to support it yet.” The paper Halford wrote on the St. Kitts trial last year did not make it past peer review for a journal, Future Virology, because, among other problems, it was short on data.

The absence of an IRB or some equivalent safety review for the St. Kitts trial troubled the reviewers as well. Fernández says Halford didn’t believe it was necessary, partly because the study participants already had herpes but also because Halford put them through a “strenuous screening process” and gave them a “robust consent form [that] informed them of the entire process, risks and all.” Yikes.

Making matters worse, the chief medical officer of the Caribbean nation says Halford never got approval for the tests. (Fernández says Halford told him he did have approval.)

Fernández says he plans to set up IRBs for future trials. “As I move forward I want to do everything possible to silence the critics,” he told me.

And that brings us back to Thiel.

The $7 million that his firms and others have put into the company isn’t very much in pharmaceutical research, but it should give Rational Vaccines a chance to show it can do more thorough and responsible science, no matter whether those tests happen overseas or not. Fernández says the latest investors put up the money “with the condition that we professionalize the science. … They explicitly asked us to use the money to pursue an FDA path.” The company plans to file an Investigational New Drug Application with the agency, Fernández says.

“The goal always has been and continues to be the eradication of the herpes virus,” he says, “and of course the best way to do that is to get approval from the FDA.”

One of the new investors, Bartley Madden, told Kaiser Health News that Rational Vaccines will be “a test case” of whether the FDA can stop “standing in the way” of progress. And Halford probably would have agreed.

But Fernández distances himself and the company from that stance. “Our position is not that the FDA is the problem,” he says. As for Thiel’s politics and views on the FDA, Fernández says they’re irrelevant. He points out that Thiel’s firms made the investment, and not the man himself: “I’ve never even spoken to him.”

This story was updated on Sept. 1, 2017, to add comment from a participant in the St. Kitts trial. 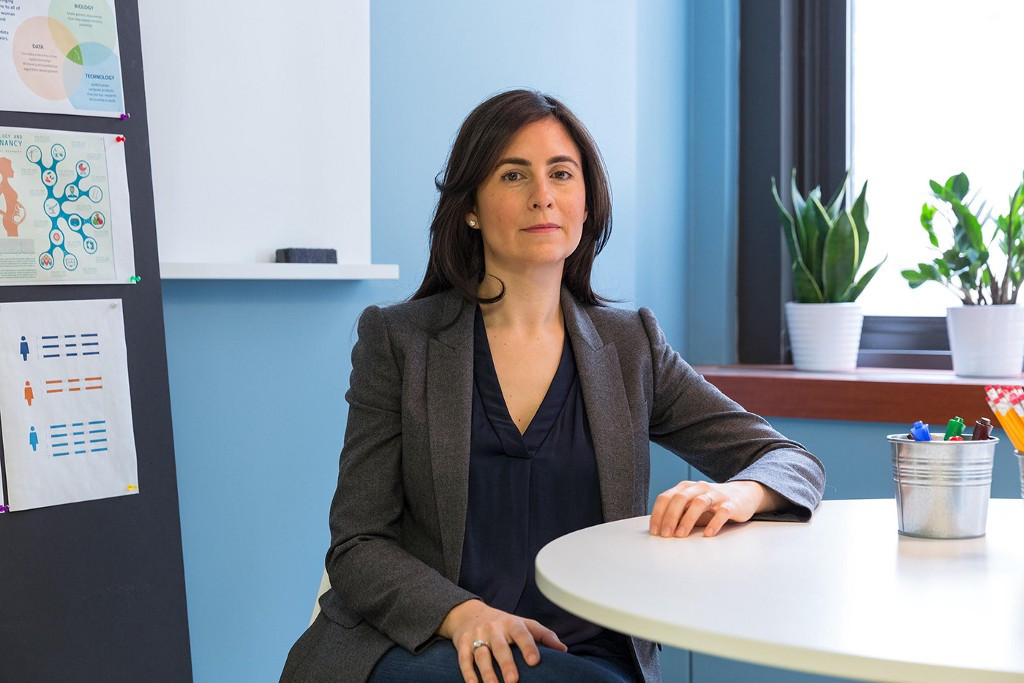 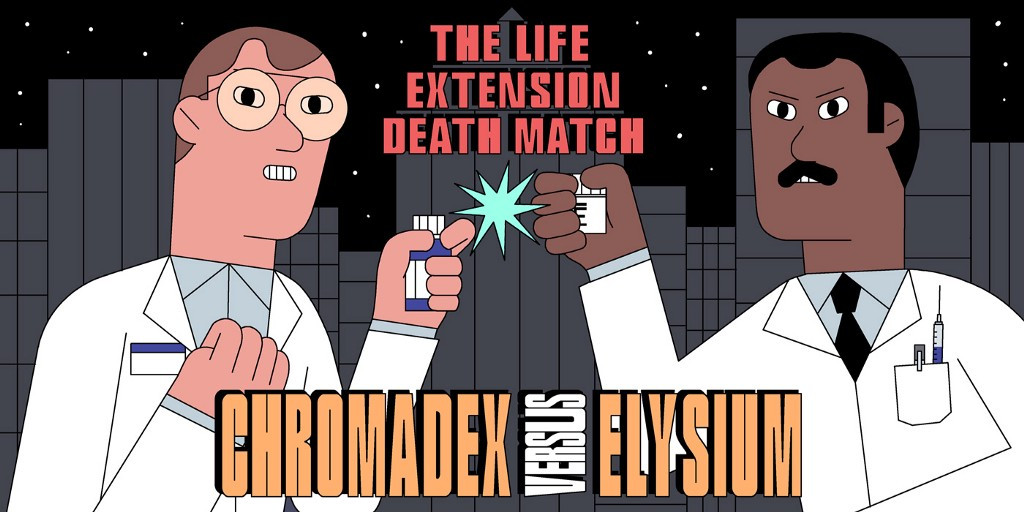 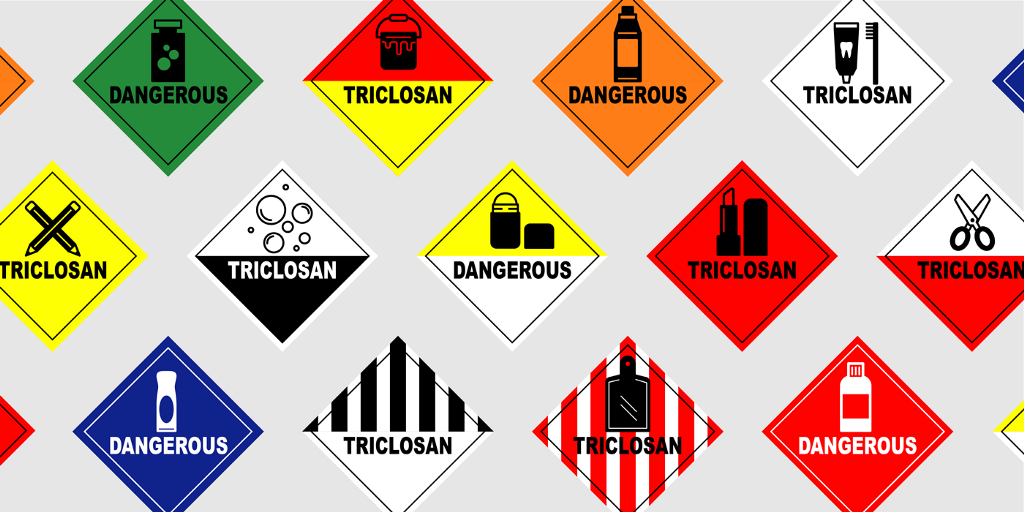 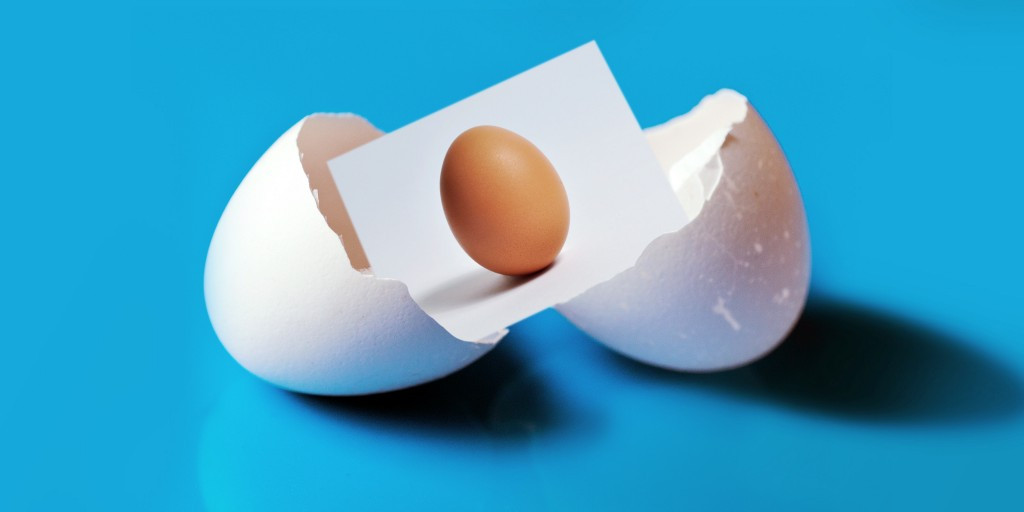 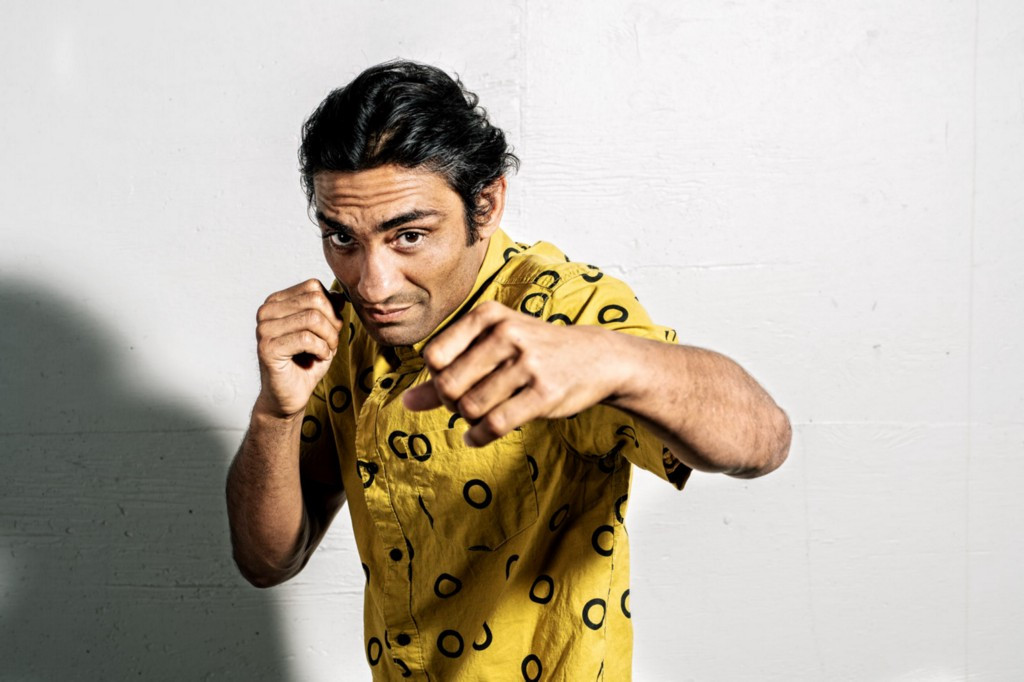