“The Rise of Yeast” explains how one fungus altered history.

We exist in a sea of living things, inside us and all around us. There may be a trillion species of microbes on Earth — floating in clouds and helping to make rain and snow, living in superheated hot springs and vents, and thriving two miles underground.

Nicholas Money, a professor of microbiology at Miami University, Ohio, has written several books ranging over this vast microbial world with its odd and amazing characters. His latest, The Rise of Yeast, chronicles our cultural, culinary, and biological symbioses with just one of them: baker’s/brewer’s yeast, Saccharomyces cerevisiae, and how it has shaped history.

Many organisms could leaven bread as yeast does: by converting sugar to carbon dioxide. But Saccharomyces also makes alcohol in the process, which keeps competing microbes away. The alcohol kept the yeast starters in bakeries pure enough to provide leavening for generations.

Saccharomyces first hitched its way to our tables in early wines. With an alcohol content high enough to prevent spoilage, wine became a good that could form trading routes, inspire pantheons, shape cultures and maybe, help establish human intelligence. Today, yeast continues to move human affairs. It’s a cornerstone of our global food system and offers a window into the mechanisms of life.

Our co-evolution with bread and beer is a particularly engaging story in Money’s book. Through most of history, eating leavened bread was an unpredictable experience. Sometimes it was bitter, sometimes it was sweet, depending on the varying quality of the leavening starters that bakers used and handed down.

Variations in the taste of bread might be tolerable, but nobody wants to pay for skunky beer. So brewers got more rigorous. They learned to keep track of the specific yeasts that produced the tastiest beers. In so doing, these brewers—including Carlsberg, a company that still exists today—laid the foundations for modern microbiology. They isolated and tested specific strains of yeast and created a legion of distinct flavors and brands in the process. Bakers who used yeast from brewers’ vats figured out how to make a perfect sweet roll in the late 1800s simply by replacing their usual starter with a pure microbial preparation of Saccharomyces.

Within 40 years, yeast cake factories had set up across Europe and in the U.S., and baking became consistent. That’s why bakeries can churn out products that taste the same in Bangkok, London, or Ohio, and why there are envelopes of yeast sitting in refrigerator doors around the world.

Biologist E.O. Wilson memorably predicted in Sociobiology and Consilience that biology would enable us to see ourselves more clearly as a culture as well as a species. The Rise of Yeast delivers on that because it’s not so much about yeast as it is about us, and how we have co-evolved with a microorganism. Microbes are much more than sources of disease, devastatation, and decomposition: the microbial sea helps form our culture. Harnessing Saccharomyces cerevesiae was just the beginning. In the new cellular agriculture movement, microbes will become the whole basis for food, and humans and microorganisms will evolve together again. 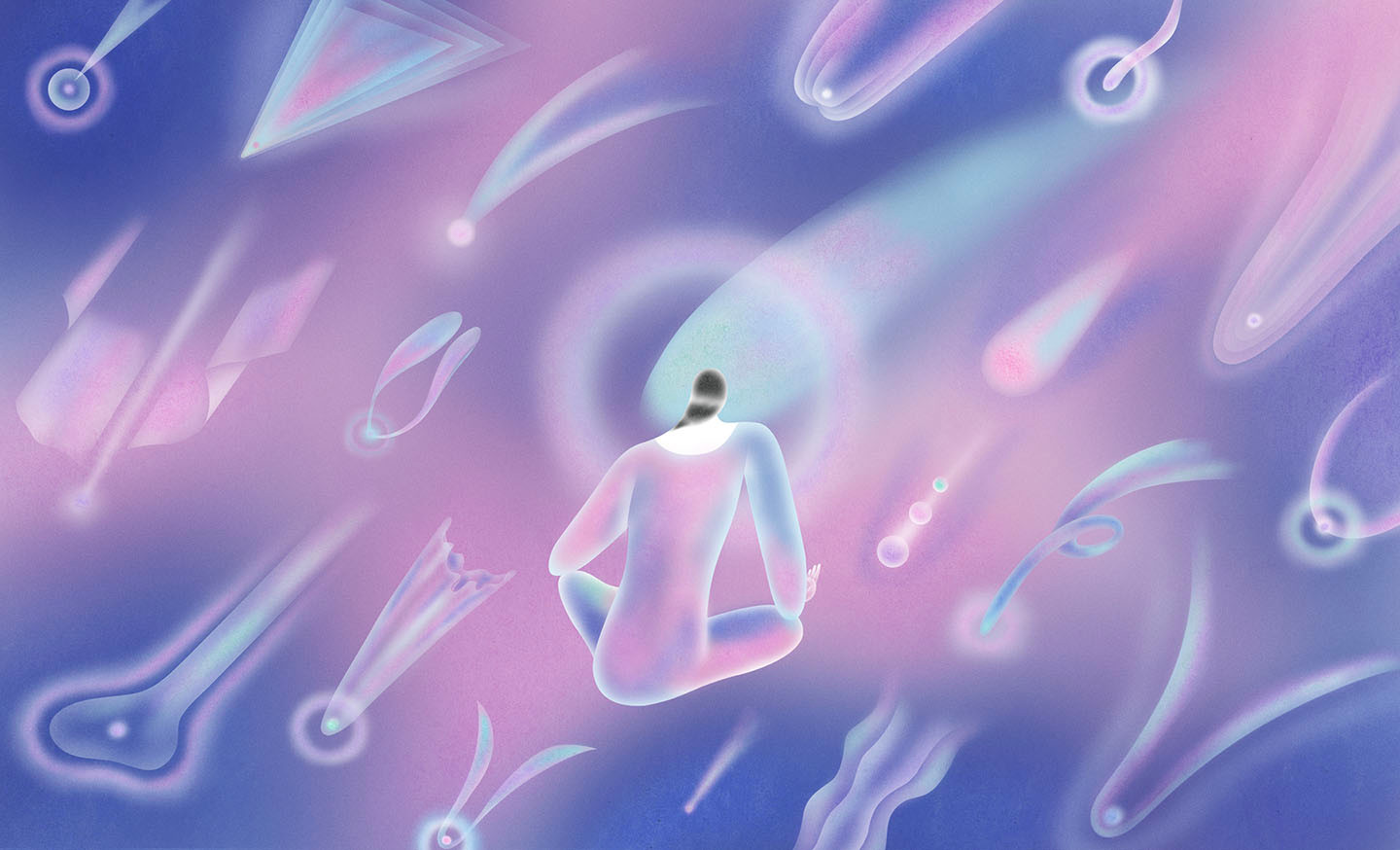 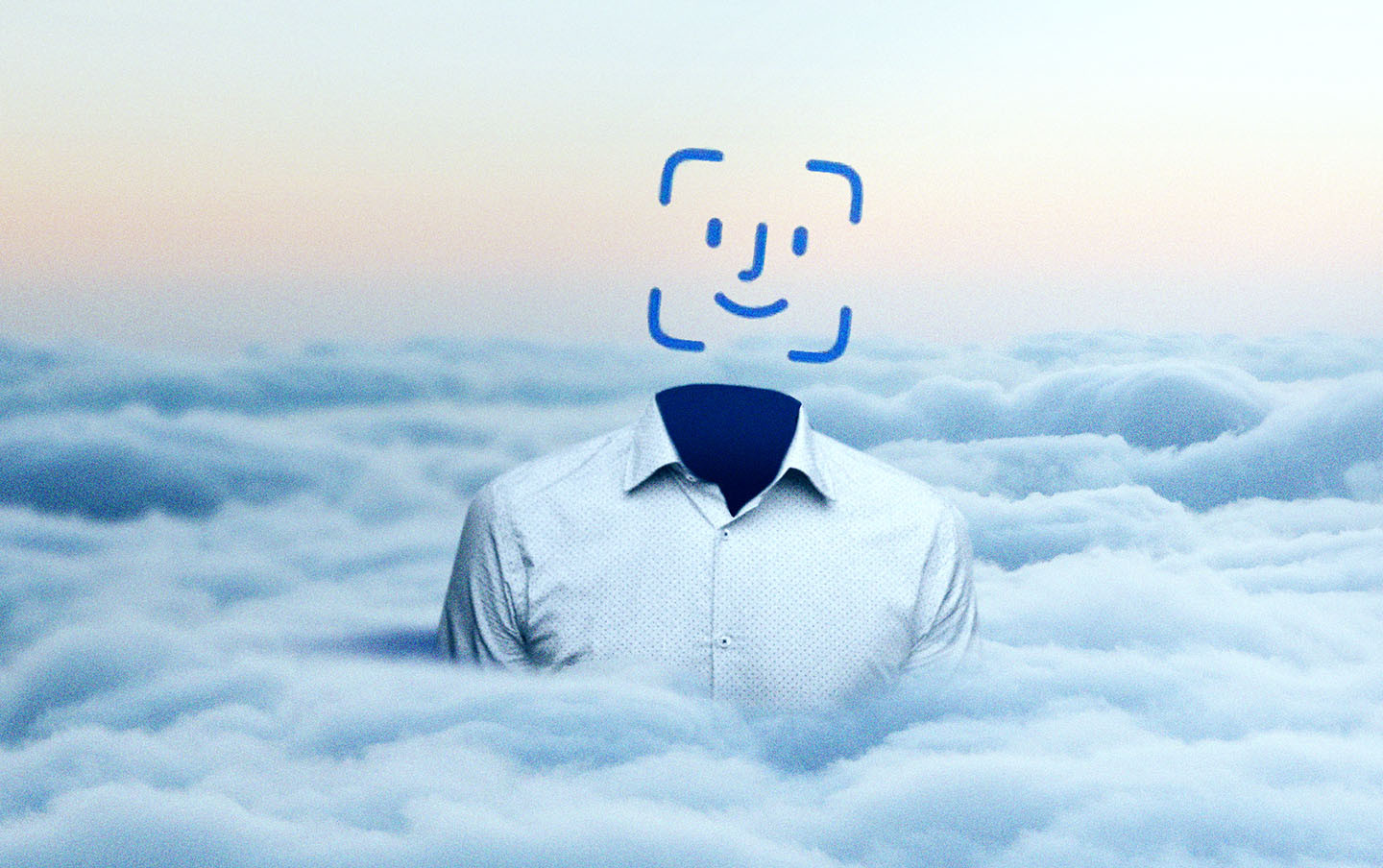 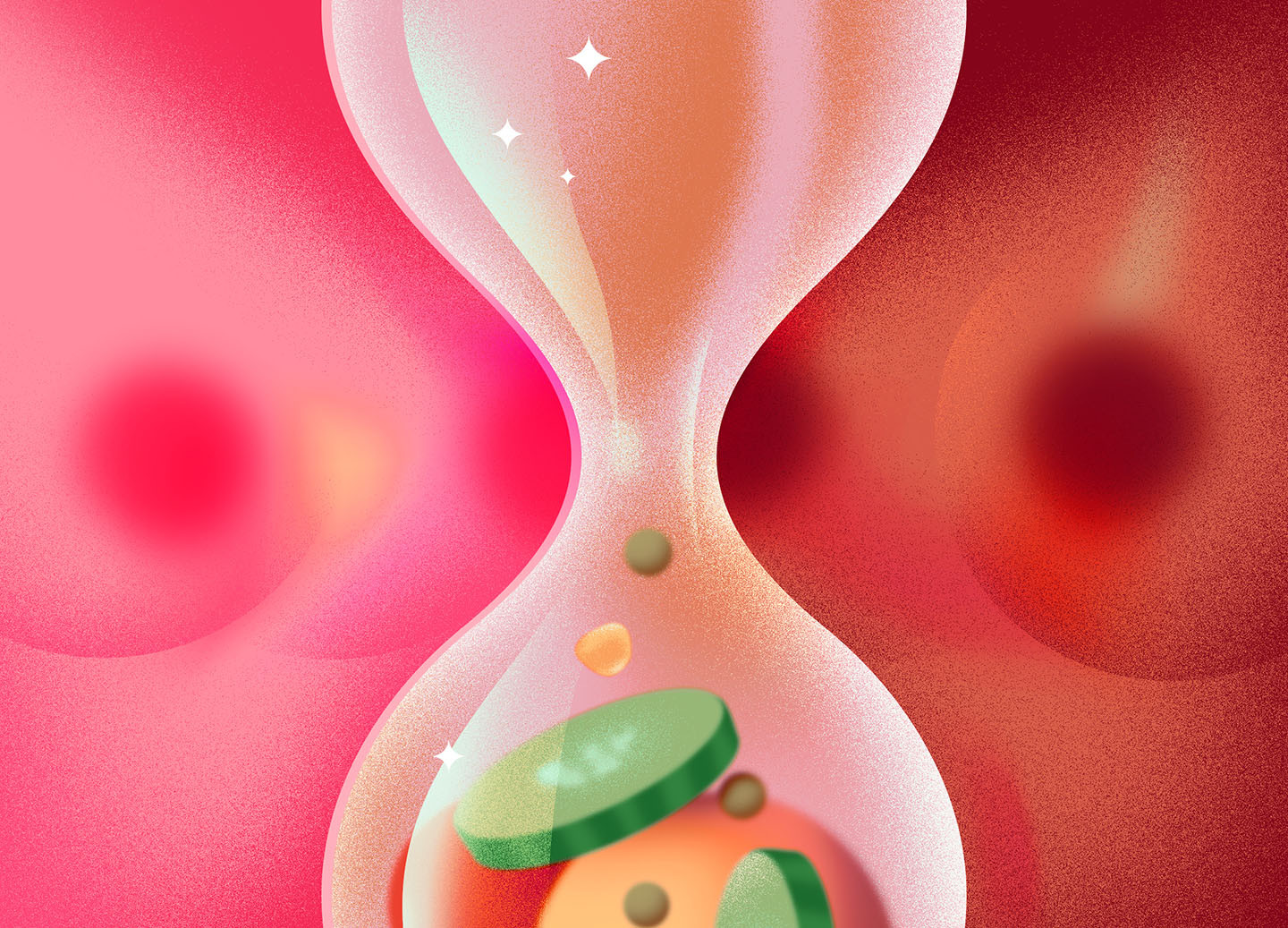 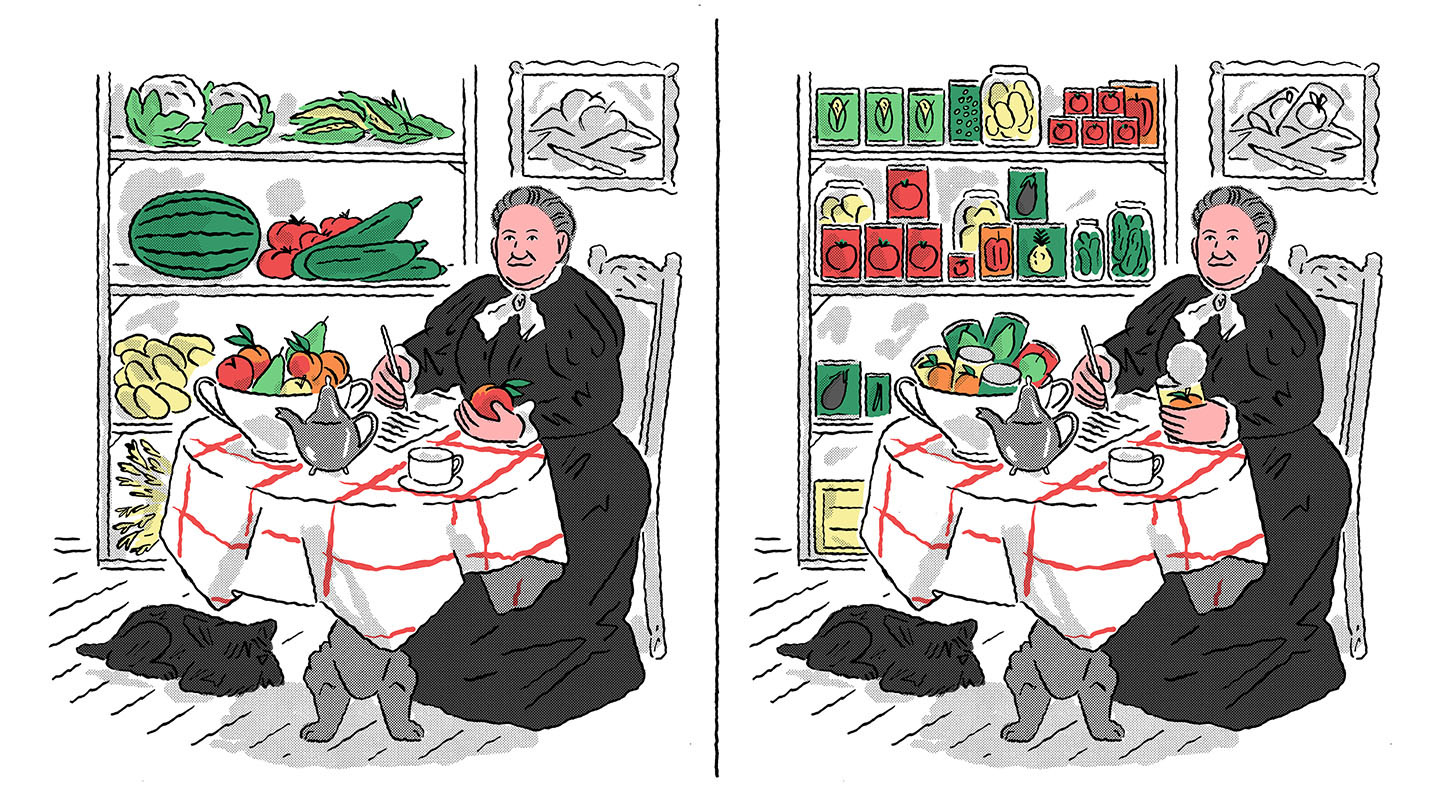 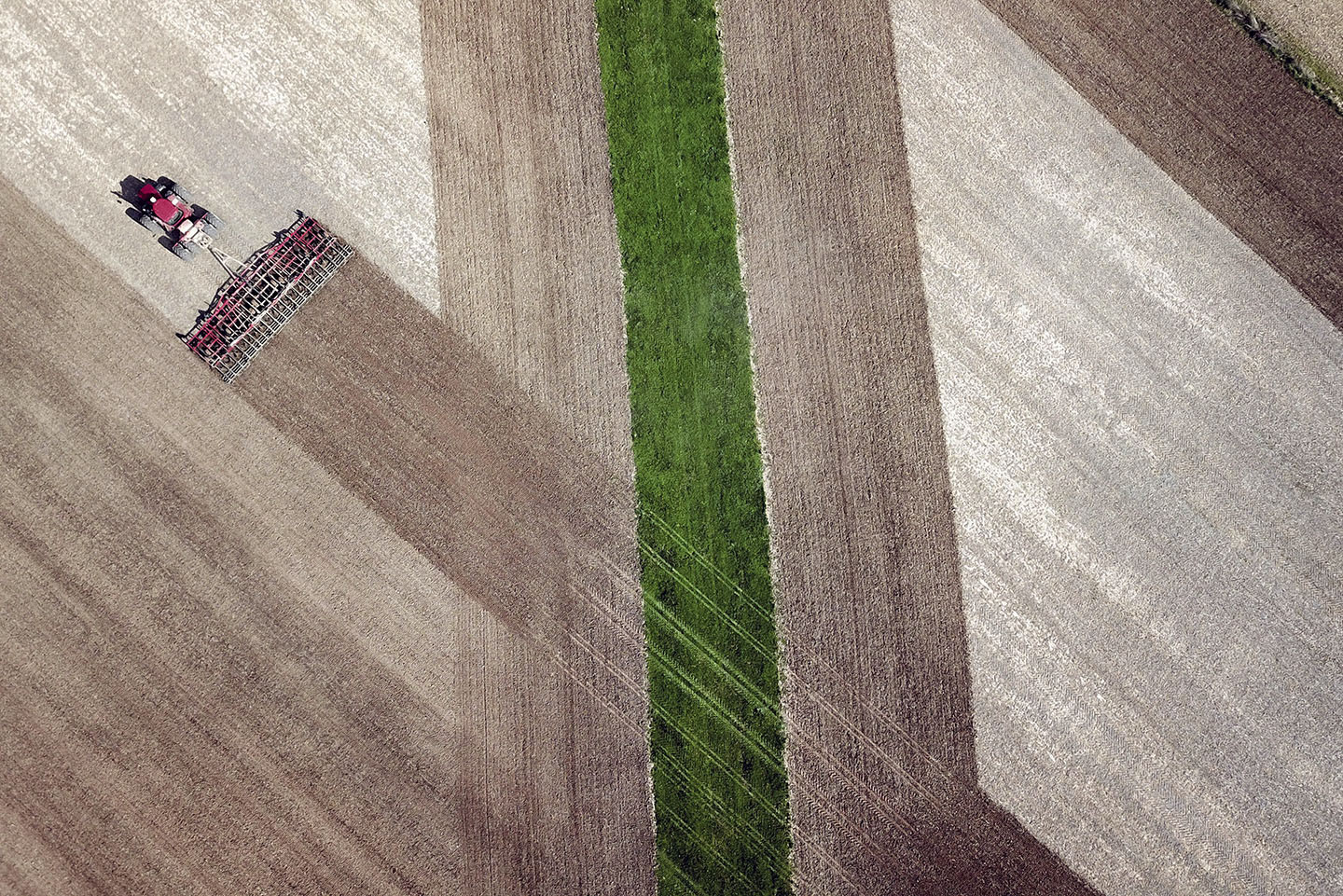 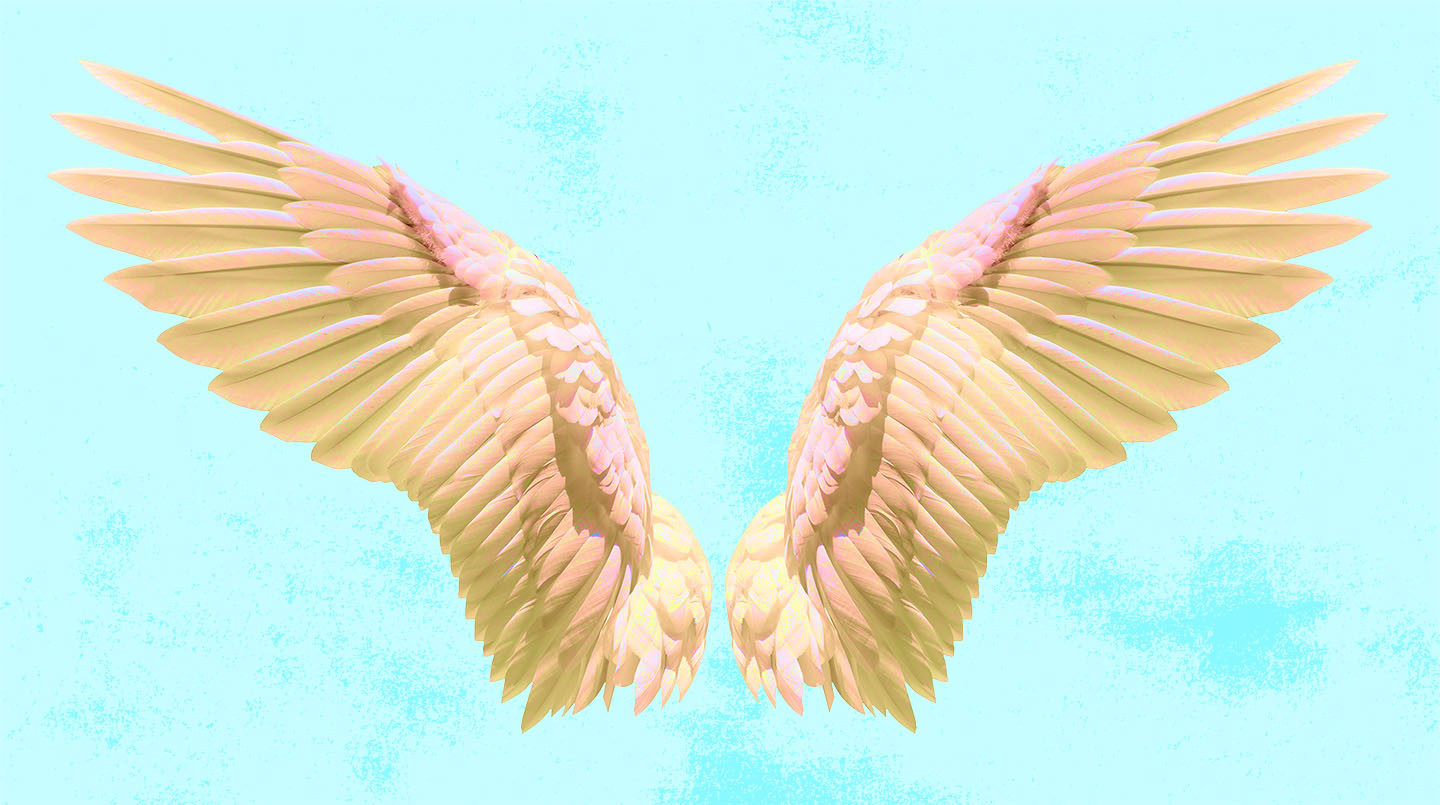 The Plot Thickens in the Gnarly Story of IQ and Genetics

Researchers are finding new links between specific genes and intelligence. Can we use this knowledge to make people smarter?
Read story 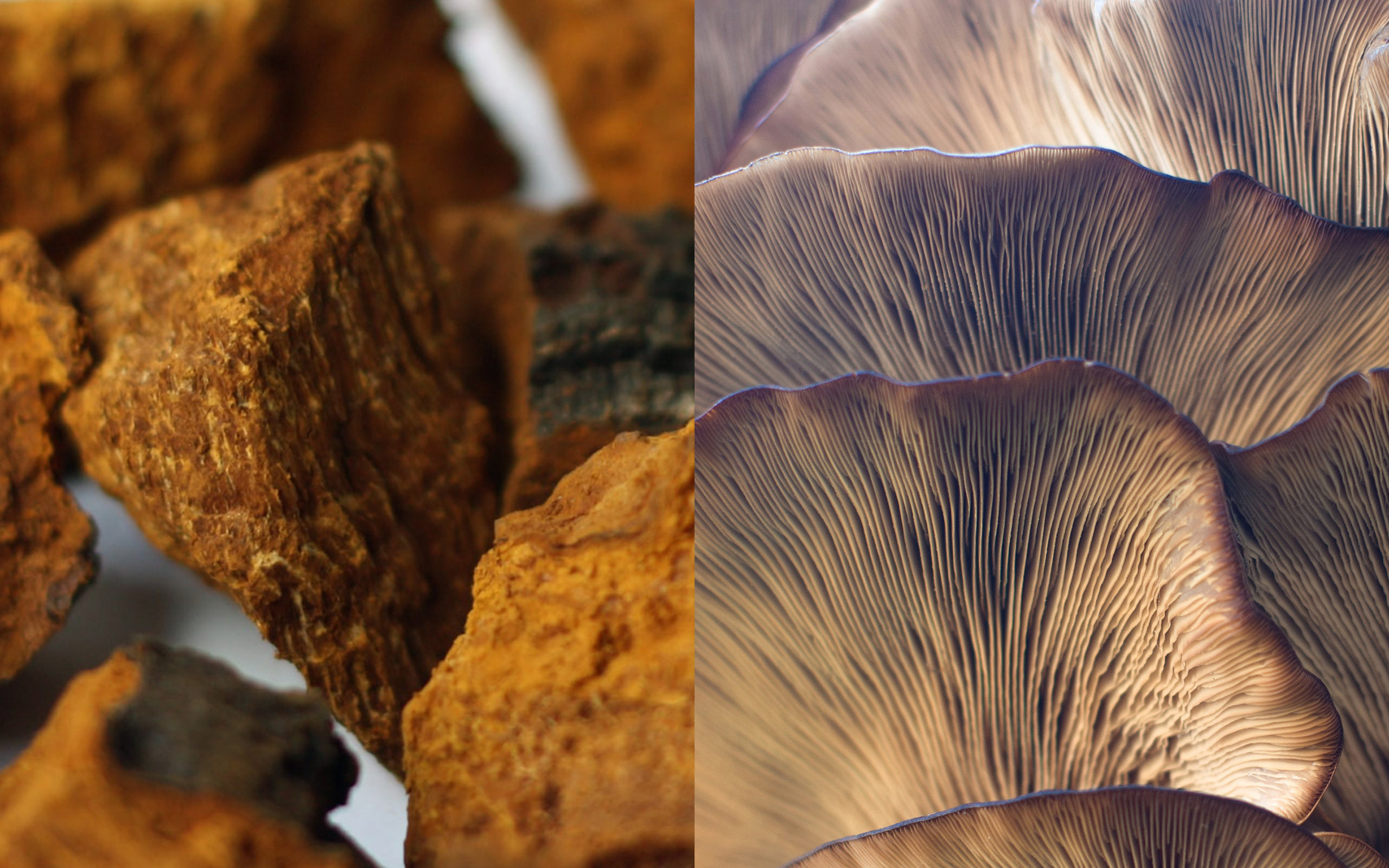 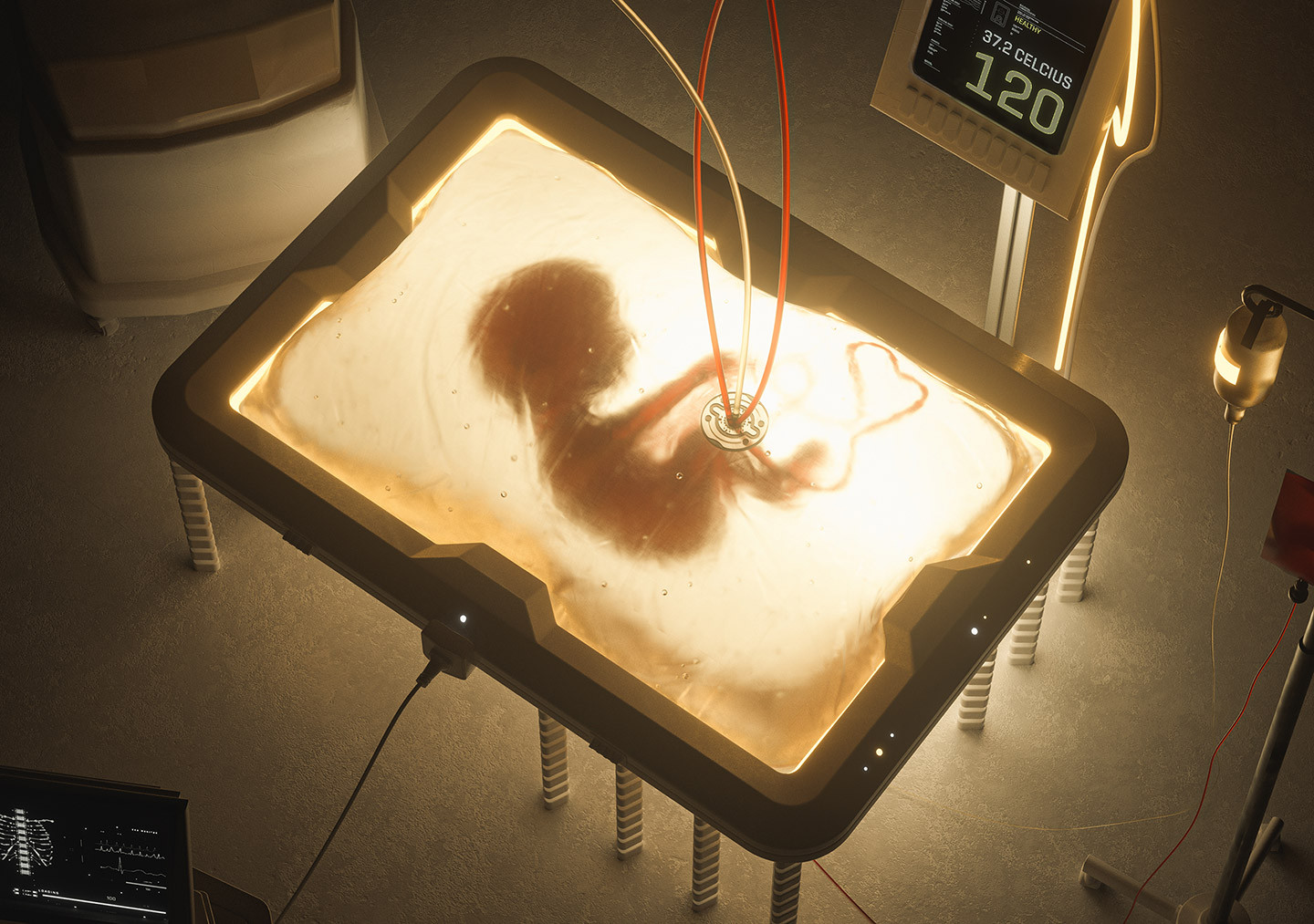