Taking a new drug from a chalkboard idea to the pharmacy shelf usually requires a $2.6 billion investment on average and at least a decade to steer it through lab tests and clinical trials—notwithstanding the record-breaking pace of COVID-19 vaccine development. One way to make more drugs available sooner, however, is to find new, double-duty uses for the thousands of drugs already approved for other indications, short-cutting their path to public availability.

The most famous example of a repurposed drug might be sildenafil. Originally designed to control hypertension and chest pain, doctors discovered in early clinical trials that it had the unintended side effect of giving men increased erections. To take advantage of that side effect, sildenafil was tested as a treatment for erectile dysfunction instead, and in a few short years it became Pfizer’s multi-billion-dollar blockbuster drug Viagra.

But while drug repurposing typically happens through similar serendipitous discovery, a new study suggests artificial intelligence (AI) could help sift through clinical data and uncover other, hidden Viagras by performing a kind of virtual clinical trial.

Led by Ping Zhang, a computer scientist at Ohio State University, the study tapped into MarketScan Commercial Claims and Encounters, an anonymized dataset of insurance claims from over 100 million people, hoping to find hidden treatments for coronary artery disease. About a million patients in the database had been diagnosed with the disease, and together they had taken more than a thousand different drugs. The idea was to see, for all the people who had coronary artery disease, whether any of the drugs they had taken helped them experience fewer symptoms.

Their system used a “recurrent” neural network, AI software inspired by the brain’s architecture. It digested data from medical histories on what drugs those hundreds of thousands of people took and what conditions they were diagnosed with. This allowed them to predict for each person, based purely on medical history, whether they received any of the 55 drugs. Such a probability is called a propensity score.

The researchers’ aim was to statistically control for these propensity scores while counting heart failures and strokes—severe coronary artery disease complications—for the test and control groups within two years of the test patients’ receiving a drug. Test patients had been persistently prescribed one of the 55 target drugs, and control patients had been prescribed random, alternative drugs.

“You can think about it as: I can run clinical trials on 55 drugs at the same time,” Zhang says—all without prescribing a single pill. “So it’s a crazy idea.”

Their system turned up 16 drugs that appeared to have significant effects on strokes and heart failure, nine of which had beneficial effects. Of the nine, only three were officially indicated for coronary artery disease. For the other six, the researchers looked through the literature and found evidence to support their use for coronary artery disease. The deep-learning method also found three treatment combinations, pairs of drugs that didn’t work on their own but did in tandem. The work was published last month in Nature Machine Intelligence.

The work is “awesome,” says Kristen Fortney, CEO of BioAge Labs, which seeks to repurpose drugs for anti-aging, and was not involved in the research. “They got some really exciting results.”

“I can run clinical trials on 55 drugs at the same time, all without prescribing a single pill.”

Most computer-based drug repurposing efforts rely not on patient data but on preclinical data from lab tests, genetic analysis, or simulations. The authors compared their system with three methods that use information about the drugs’ structure and chemical interactions. While three drugs from their method’s top nine picks were indicated for coronary artery disease, only one or two of the other methods’ top nine picks were.

Fortney says one advantage of using preclinical data is that you get to look at a much vaster universe of drugs, “anything that’s been tested in a lab.” On the other hand, “clinical results can always surprise you. You might have a great theory, but until you actually stick the drug into a person, all bets are off.”

Yuan Luo, the chief AI officer of the Northwestern University Clinical and Translational Sciences Institute, who also was not involved in the research, calls it “a very interesting study” and says a next step could be to apply it to electronic health records, which contain richer information than insurance claims, such as test results, and also include race, which is a known confounder in medical data. Electronic health records alone, however, can provide a fragmented picture, as patients jump between different hospitals and clinics, so combining them with claims data would be ideal, Luo says.

Zhang says this demonstration is just the beginning and hopes to apply the method to other diseases. Rare diseases offer prime targets, as it’s difficult to recruit patients for new large-scale clinical trials. But repurposing could also help with COVID-19, now that we have a year of data. Zhang is quick to point out that anything the computer suggests still requires further testing, and AI is not likely to replace human experts any time soon. However, he adds, “AI plus the scientists, or AI plus the clinicians will replace the clinicians without the AI.” 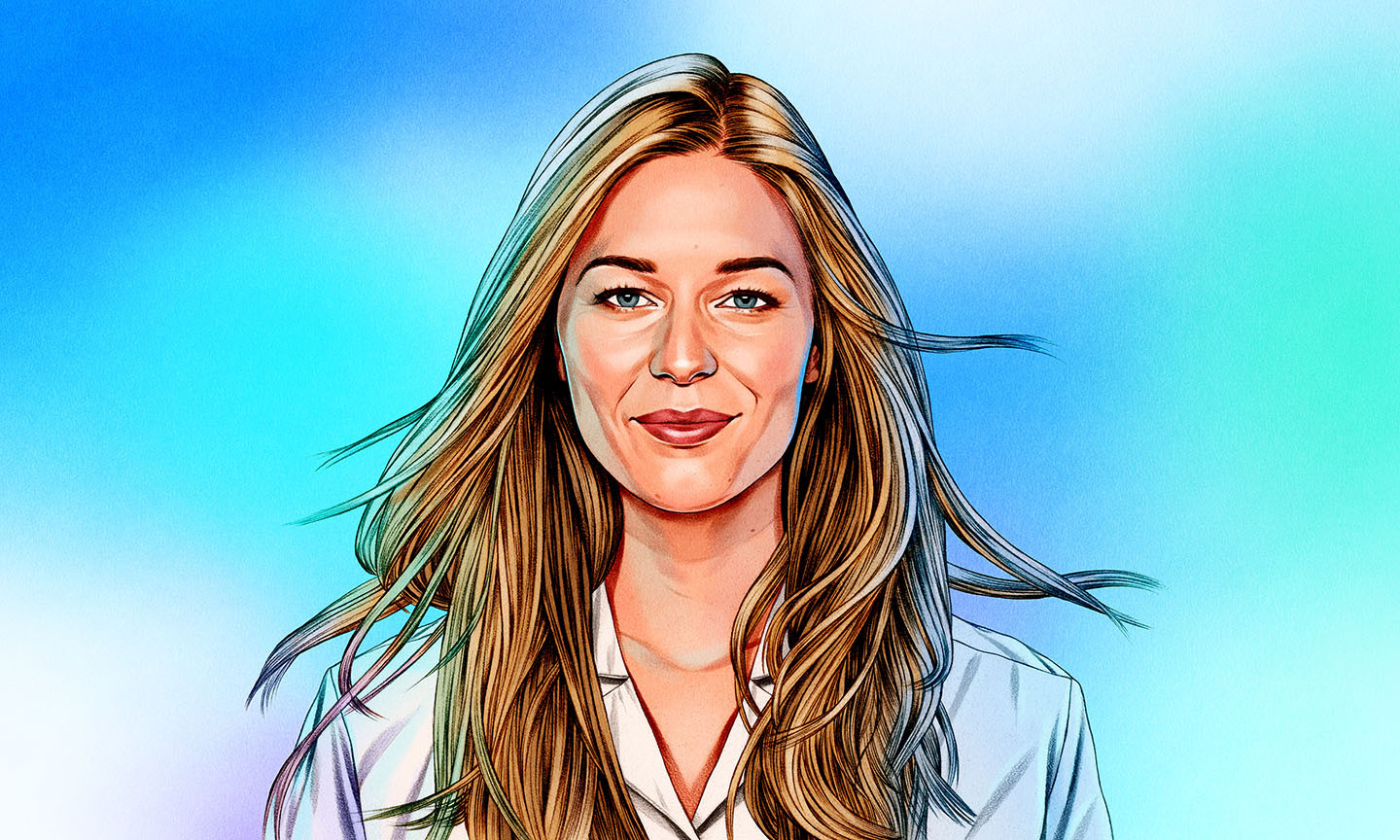 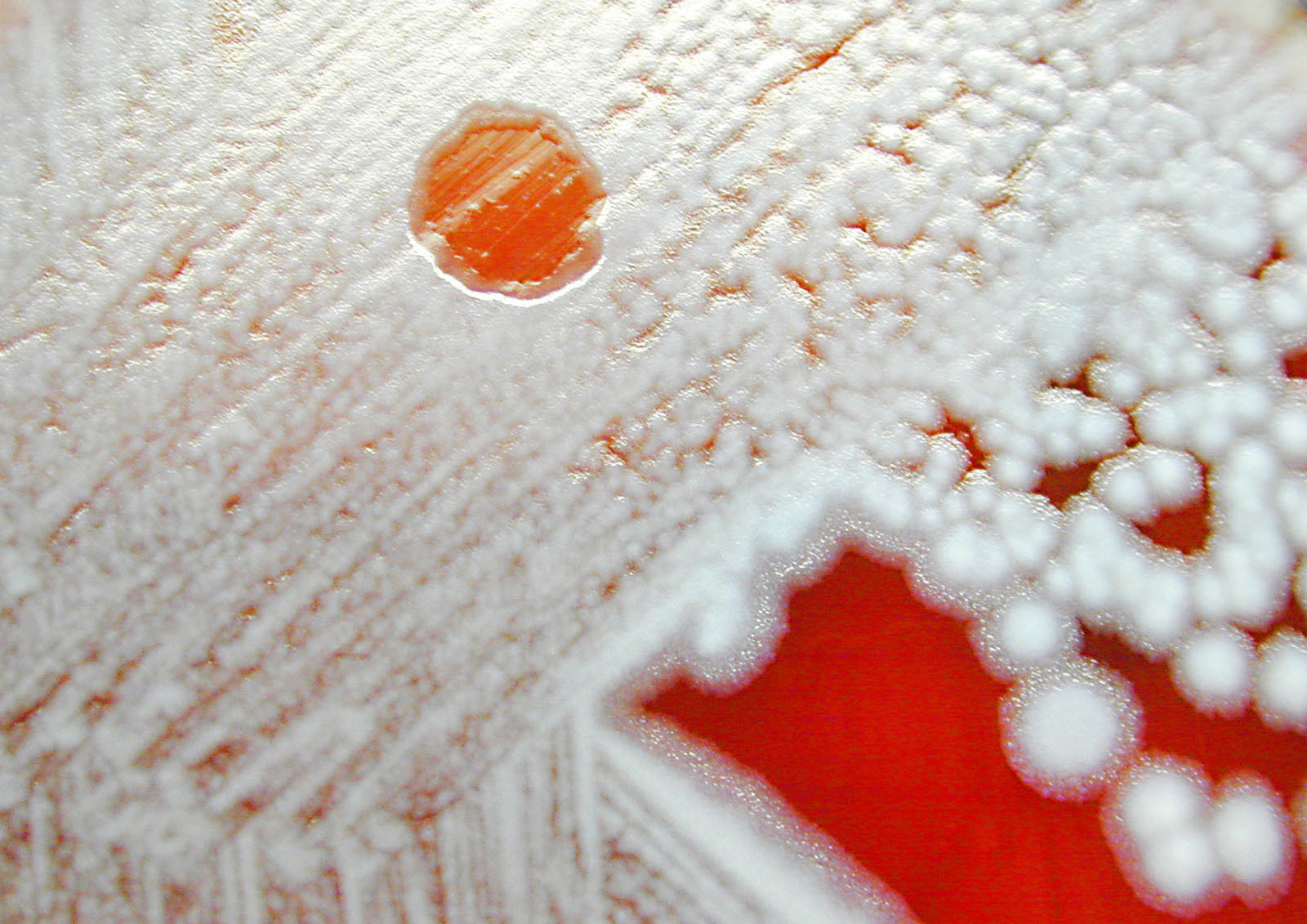 The technique of targeting bacteria with viruses that destroy them is making a comeback, and it could help in the battle against antibiotic resistance.
Read story